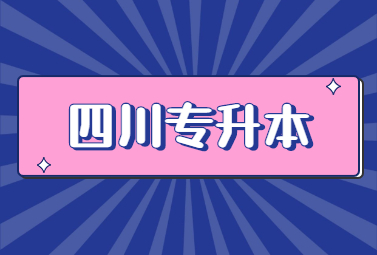 For the most part, rapid economic development has been a favor. But there is a downside to development—health problems such as overweight are all becoming more common, as more people take taxis to work instead of riding their bicycles, and other labour-saving devices become more popular.

An increasingly fast pace of life makes it difficult for people to spend time playing sports.“I know exercise is good for your health,” a young lady said. “But after a busy work week, the only thing I want to do is watching TV and going to sleep.” That attitude may explain the results of a recent nationwide study, which suggested 15 percent of urban adults in China have heart problems.

Local researchers found that 31.2 percent of elderly respondents were getting enough exercise, but less than 9 percent of youngsters and the middle-aged got enough physical activity.

Elderly people understand the importance of protecting their health. The young people, however, are busy working and use this as an excuse to avoid exercise. In fact, physical exercise doesn't require much time, money or a special gymnasium. People can make use of any time and any place at their convenience to take part in sports. Walking quickly, cycling, climbing the stairs and dancing are all helpful methods to improve one's health.

The benefits of adding a little more activity to your life are priceless. “There is no need to be an athlete(运动员), however,” a local doctor said. People should walk for 30 minutes a day and take part in some other physical activities three to five times a week. He warns, however, that people in poor physical shape should start slowly, and build up over time.

1.By referring to rapid economic development as “a favor” at the beginning of the passage, the author means that .

C.it is going faster than anyone could have imagined

D.it has helped to establish a healthy lifestyle of the public

2. Rapid economic development has resulted in all the following EXCEPT .

B.the wide use of labour-saving devices

D.people's awareness of the importance of exercise

3.The young people do not have enough exercise because .

A.they don't have the time for it

B.they are ignorant of the benefits of exercise

C.they are too weak to participate in physical activity

D.they are short of money

4. According to the passage, who need regular exercise most?

5.What is the main idea of the last paragraph?

A.Many people are still unable to afford the cost of physical exercise.

B.Nobody should take part in physical activity in order to be an athlete.

D.Old or sick people should only take part in physical exercise of the slowest type.